Handles for
door and windows


Ambrogio Rossari, born in 1943 in Salò, graduated in 1966 from the School of Industrial Design in Venice. Pozzi’s “Piemonte” collection is one of the first projects he designed.

He received a Master’s in Product Designfrom the ITT Institute of Design in Chicago. After returning to Italy, he worked for Studio Bonetto. 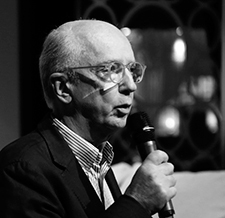 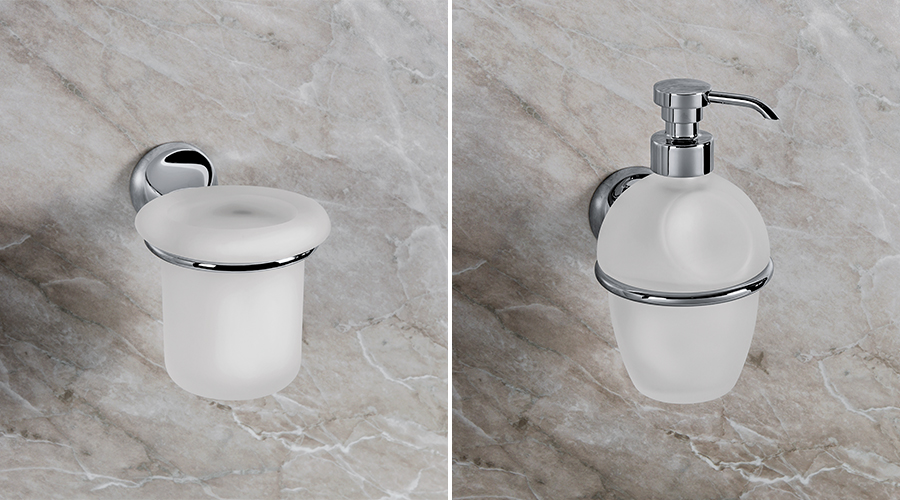 He has been an ADI Golden Compass finalist several times: in 1987 for the System collection by Cesame, in 1989 for the “Particolari” table set by F.lli Guzzini, and in 1991 for the “Particolari” napkin rings and dishes by F.lli Guzzini, the “Tempra” single-lever mixing unit by F.lli Frattini, and for the “Logic” shower cabinet by 2S Cesana. He has been President of ADI Lombardy from 2010 up to 2017. He has been juror in italian and international design competition and speaker in Design meetings in Italy and around the world.