Handles for
door and windows


Born in 1951. Michele De Lucchi has been engaged with projects, industrial design and hand-crafted design products ever since. During the Radical Design period he was a leader in the Cavart group. He was a co-founder of Memphis, a movement that developed new trends in design of the eighties.
In 1990 he created “Produzione Privata”, a small company dedicated to experimental products, where mass distribution was not involved.
De Lucchi Studio has been involved in important projects in Japan, Germany and Italy, working for Artemide, Kartell, Mandarina Duck, Pelikan, Deutsche Bank, Conrad, Deutsche Bundesbahn, Matsushita, Rosenthal, Decaux, just to mention a few names. Consultant to Olivetti, Michele De Lucchi is in charge for the design of their products, including for equipments for banks and office furniture. He has been teaching in a number of schools and Universities, such as Domus Academy in Milan, The Faculty of Architecture in Palermo and Milan, the Cranbrook University in Detroit.
He received international awards, including the “Gute Industrieform”, “Deutsche Auswahl” and “Rote Punkt für hohe und höchste Design Qualität” in Germany, “Good Design” in Japan, thel “Compasso d’Oro” and the “Premio Smau” in Italy. He published many articles on selected Italian and international magazines and newspapers. 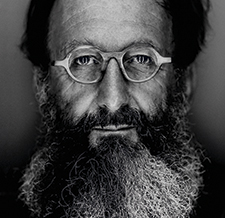 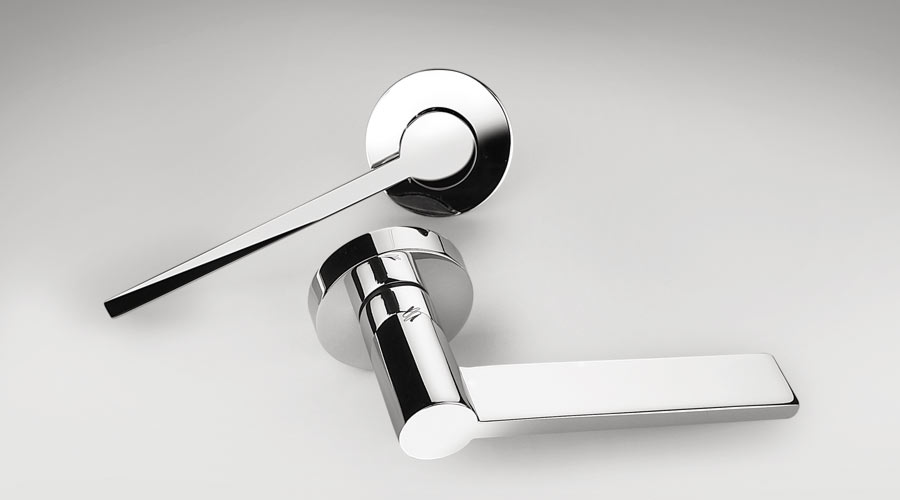